Marina Franklin is a veteran comedian, actor, writer, and host whose long tenure as a stand-up standout at premier comedy venues and festivals around the world – alongside her memorable TV and film appearances, and critically acclaimed podcast – have made her a fan favorite and in-demand creative force.

Marina is a favorite at comedy festivals around the world, including the Melbourne Comedy Festival; Scotland’s Glasgow Comedy Festival; BBC’s World Stand’s Up; Rotterdam’s Comedy Factory; Montreal’s Just For Laughs; Ireland’s Kilkenny Comedy Festival; and Nashville’s Bonnaroo Music Festival. Her podcast, Friends Like Us, features a diverse group of women comedians of color – and their occasional male guests – and their takes on the news of the day.

A viciously likable person – if there is such a thing – Marina is a University of Illinois at Champaign-Urbana and Syracuse University graduate. She resides in New York City and loves dancing, house music, talking shit, and working on her sweet right hook. 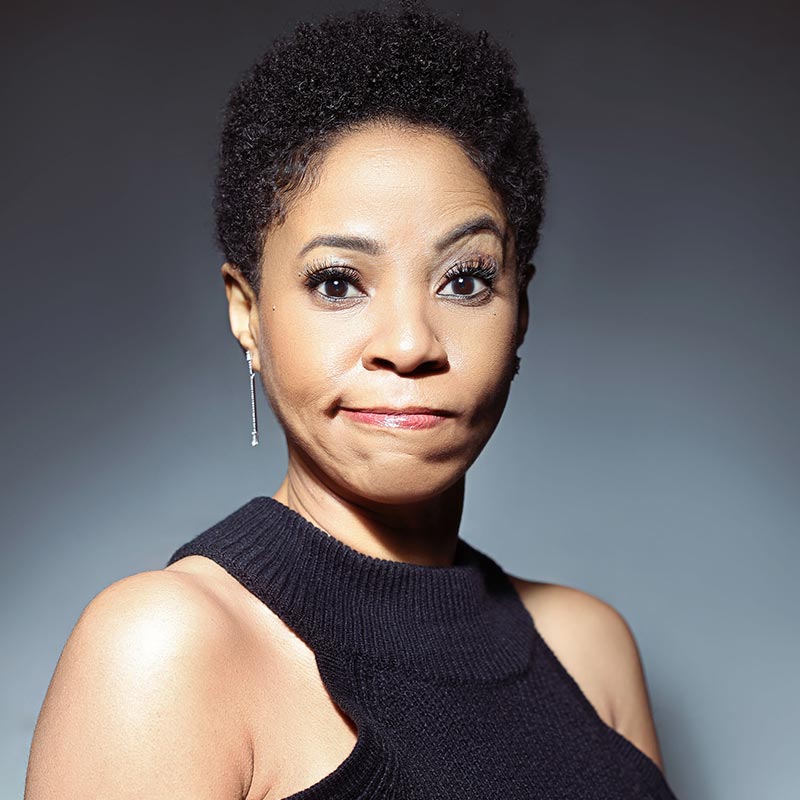 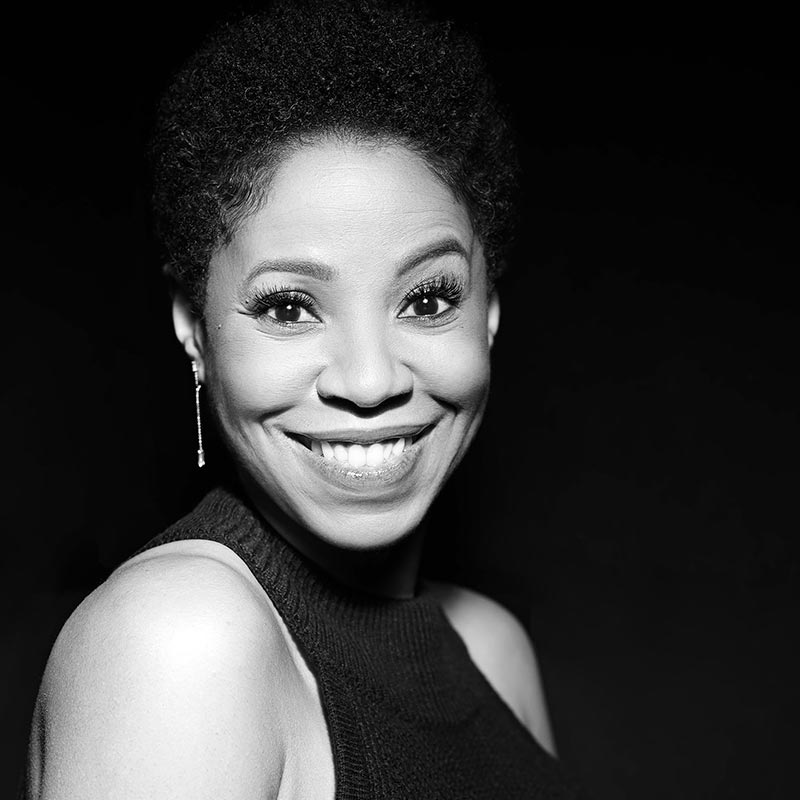 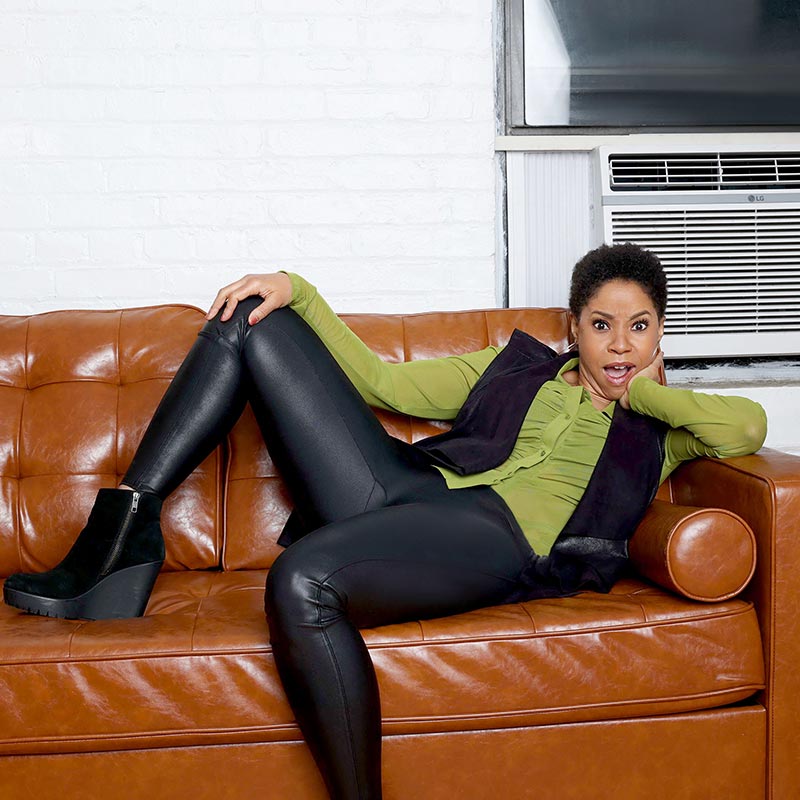 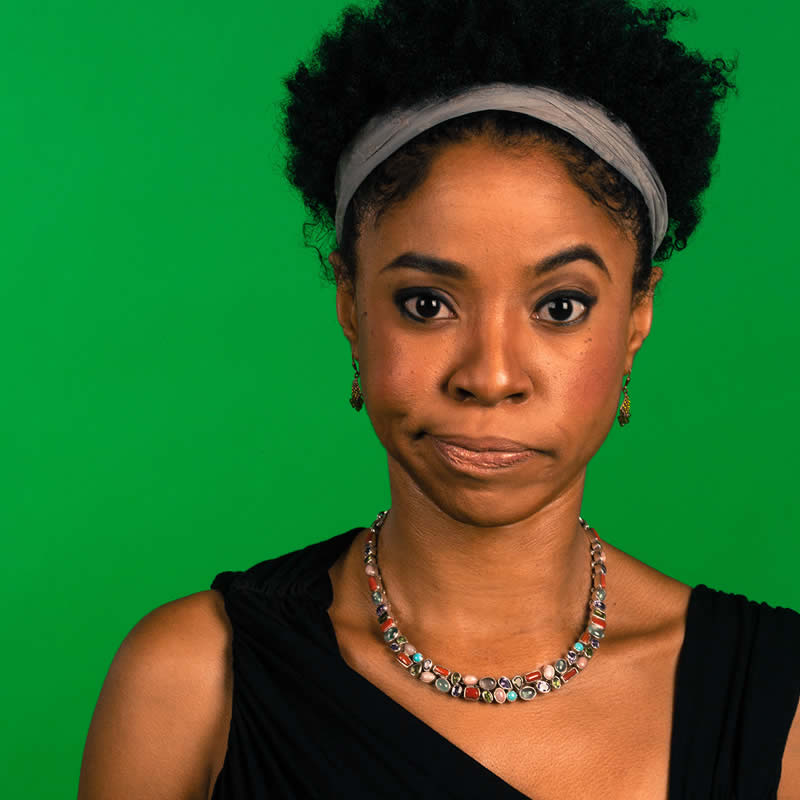 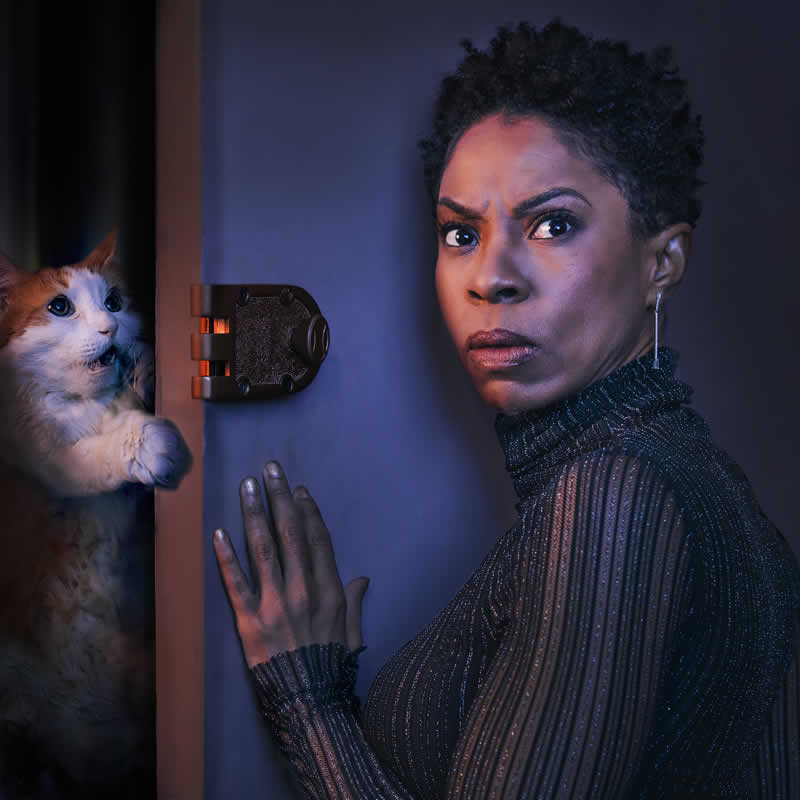 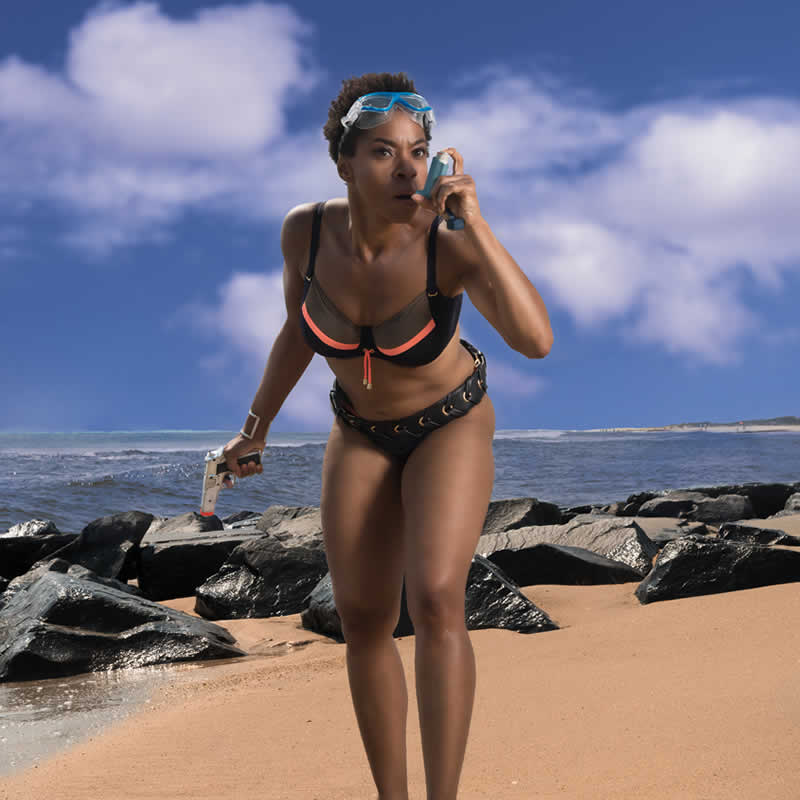 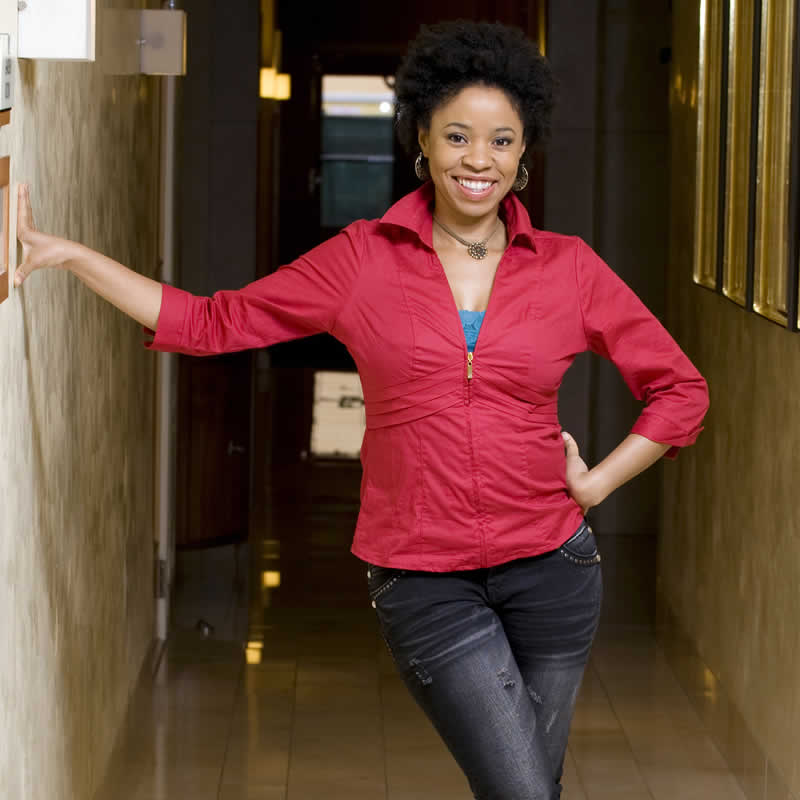